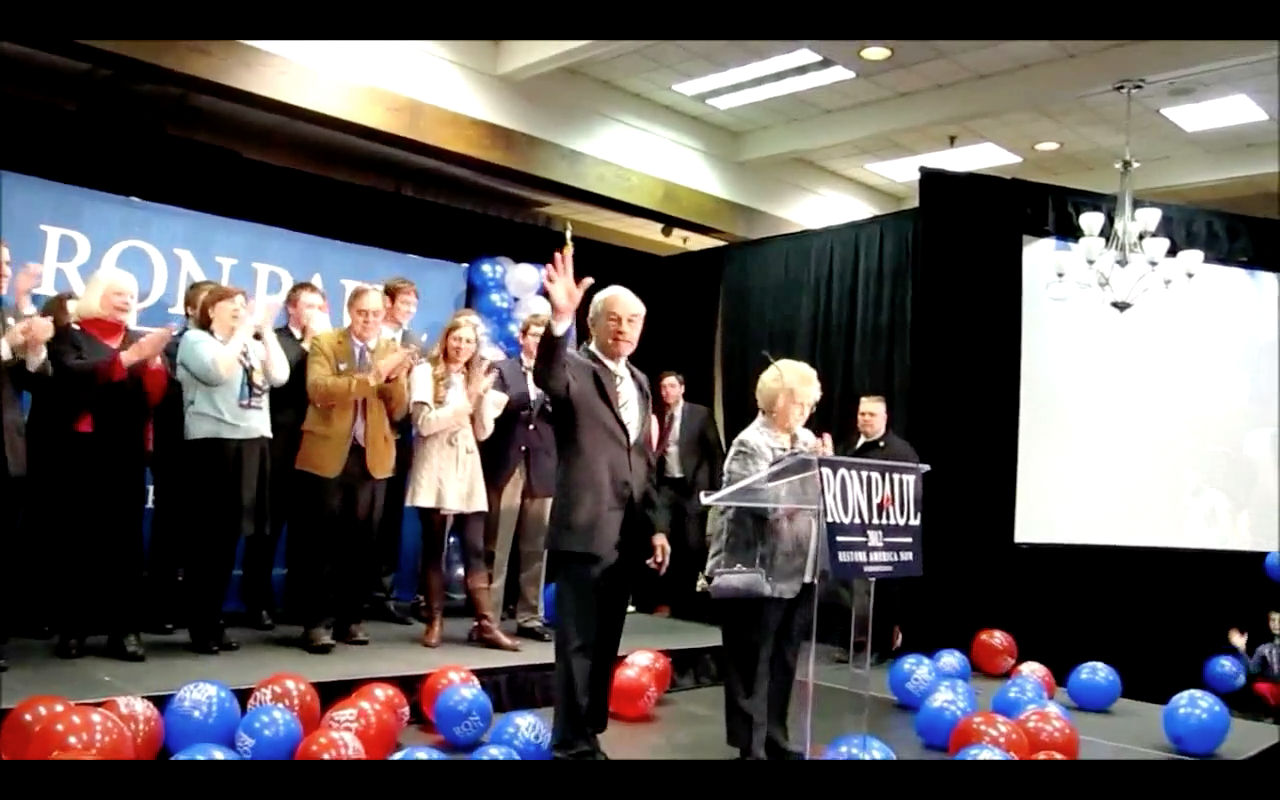 At the time of the 2012 presidential election, in the United State of America. I worked with long time collaborator Torstien Jacobsen, on a campaign video for the Republican representative Ron Paul.

This was for a campaign documentary project at University, where were free to decide on the topic of our film. Torstien and myself being really into global politics and at the time discussing Ron Paul and decided to create a campaign video for him.

The core message for his campaign, was for Americans to vote for their freedoms back. This is instead, what looks like a police state that recent governments have implemented.

For the video we implemented a mixture of news footage, found on the internet, mixed with text to explain the message and it also features a snippet of a public address from Ron Paul on freedom.