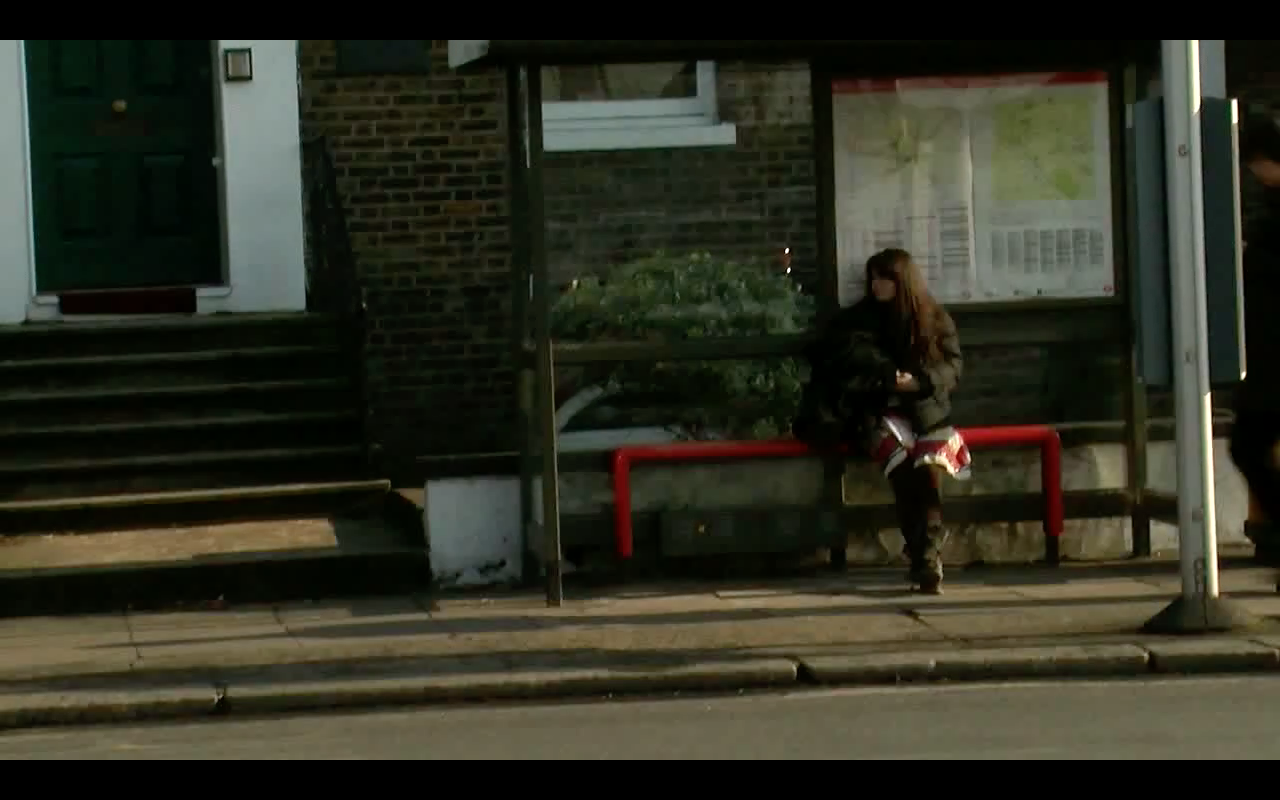 During the documentary term of my first year at University, I partnered with Sam Medes to create two short observational documentaries.

Originally we were to shoot the public dealing with the snowy weather conditions but when we got together the weather subsided. Sam had a back up idea, which was to film people in a raw setting, doing what they naturally do.

Waiting is set at a couple of bus stops, where the footage is reversed giving it a unique view of the world. It adds a surreal element to the mundane nature of a material.

Wait derived from waiting, it focuses on woman waiting for the bus. A regular occurrence in her day captured in time, when it probably it is of little significance to her overall life story.

The Producer and Editor for this short, I responsible in putting together footage, so that it is interesting to watch. Although this was produced as a secondary idea, they both have their unique styles.

Check them both out below.