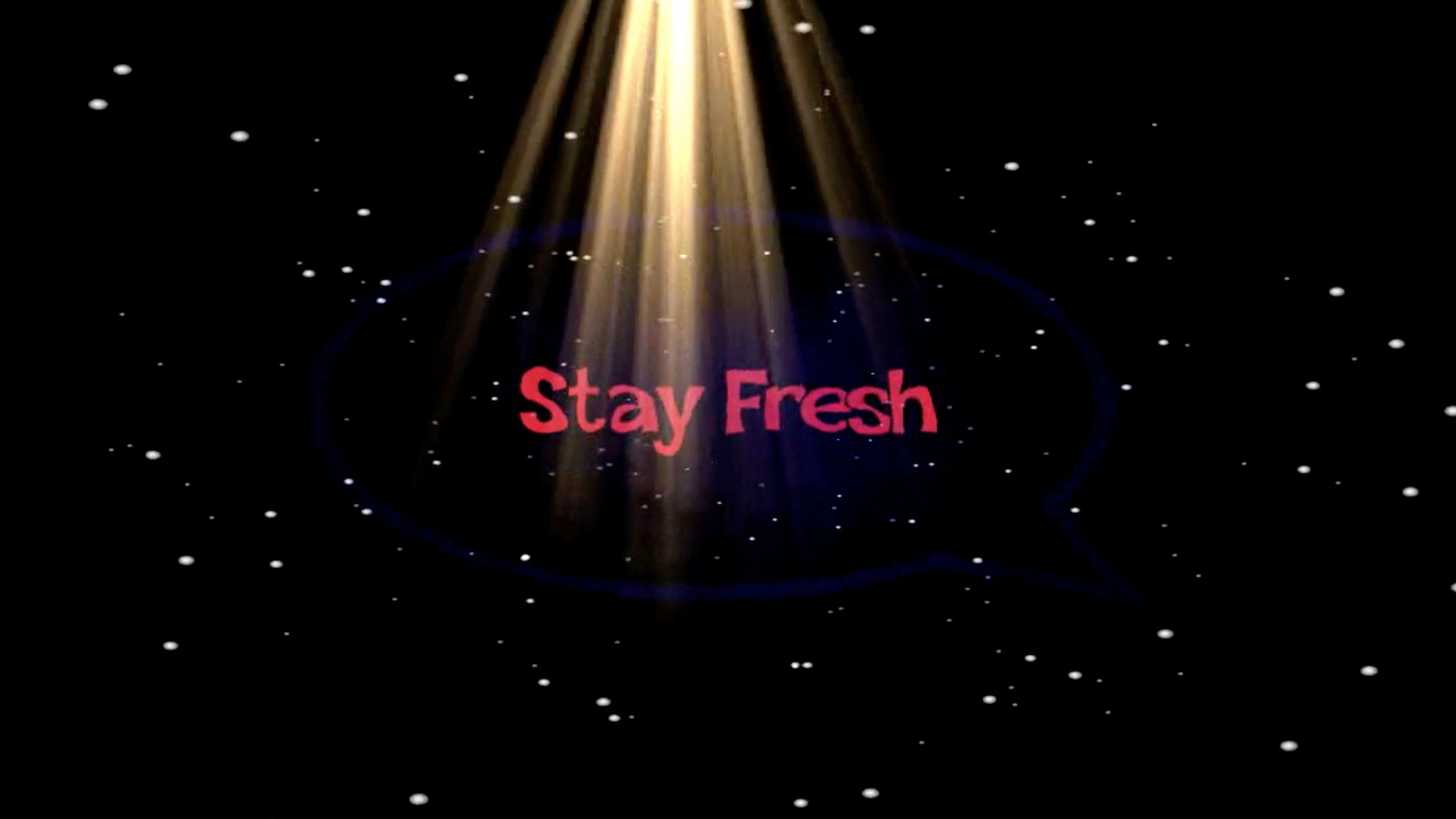 Motions graphics has is been an important part of film, since the introduction of computers within filmmaking. Before this special effects where created using props and camera tricks.

In my first year at University, one task focused on motion graphics. I was set to create a short 40 second animation sequence, with no specification on the idea.

I decided to create an opening sequence/music video for SX’s Woo Riddim, an instrumental track I was enjoying at the time. It had a spacey sound, that I felt needed a enveloping animation that in grossed you in to it’s shapeshifting style.

Although it’s quite. short, check out the video below.