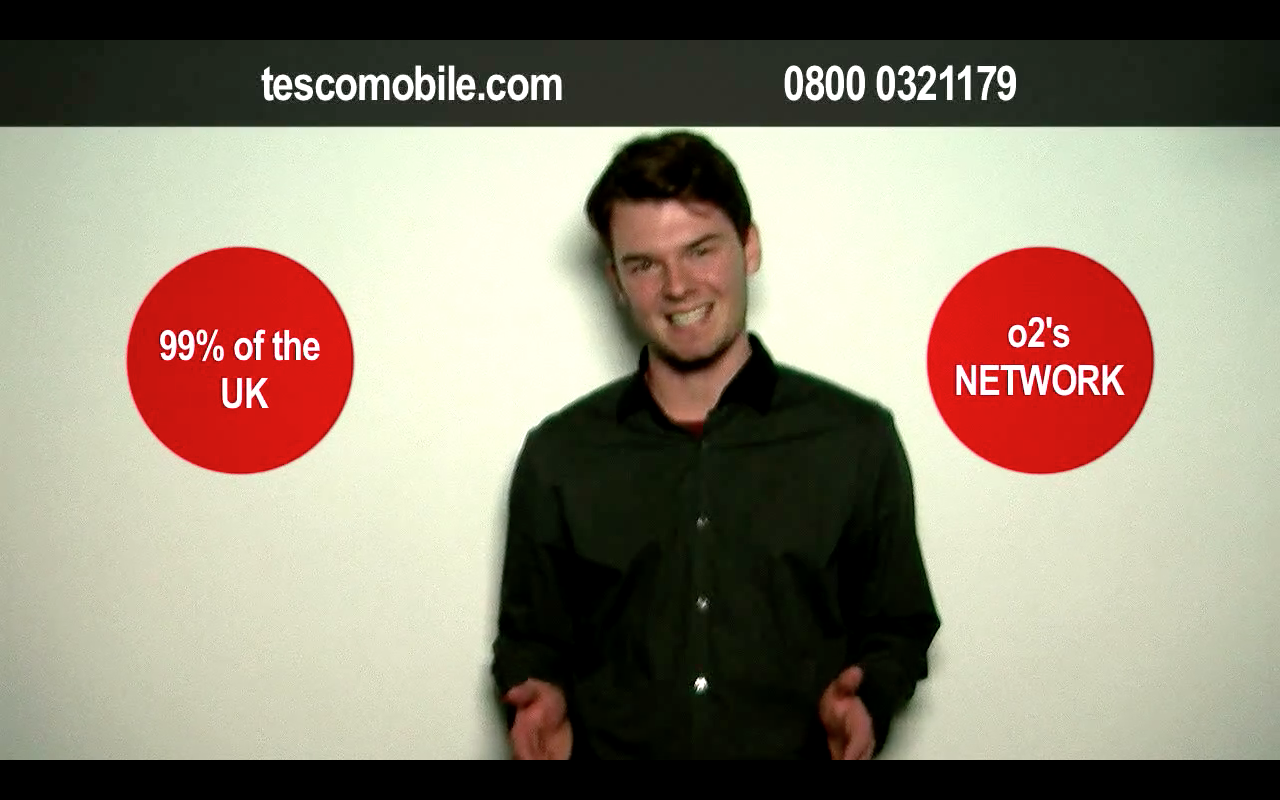 Advertisement is an important part of selling a product, be it a film or a product. Trailers play the role of showing the plot to potential audiences.

For another task at University, I was set to make an advert. With my partner Tobias, acting as Director. He wanted to create an comedy, because normally this is more appreciated and remembered by audiences.

The idea was to make fun of two students at University, who think that they couldn’t afford a phone contract and are resorting to cups and string to communicate.

The advert is then interrupted by a presenter, who explains that these two are being silly and that Tesco mobile offers good value plans that are affordable.

For this project I was acting as the Producer, as well as come of the crew roles such as lighting, sound, camera due to the small team size.