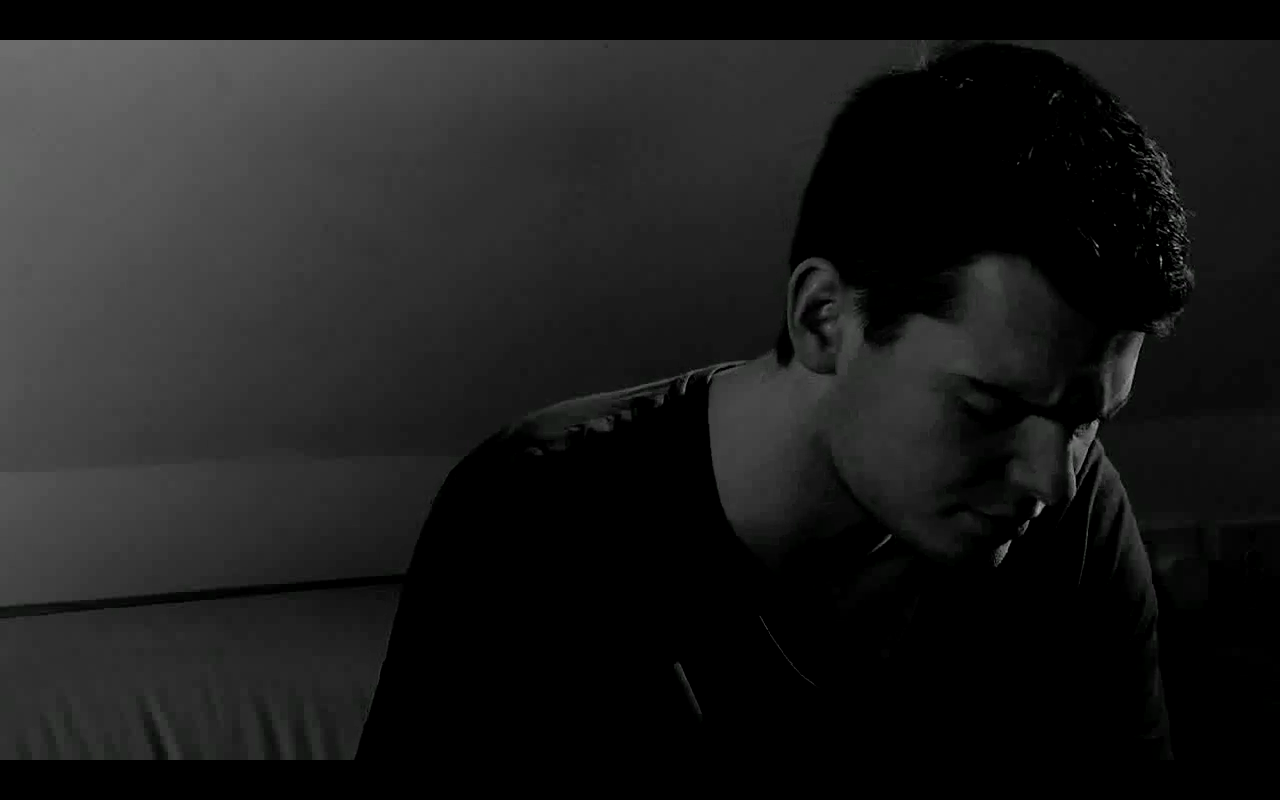 The final practical project for my first year at University started by writing the story, ‘To My Parole Officer’. Written by a prisoner letter asking forgiveness, it was inspired by the film Usual Suspects and a Aesop Fable.

Placed in a group, it was decided amongst the majority that my idea be made into a short. Acting as the Producer, I delegated the other roles and began planning the production.

Bringing this letter to the screen, it was formed in the shape of two old friends that reunite in a interrogation room. One now a police officer, the other a criminal.

In their youth, the two friends above both shared a similar viewpoints in life but growing up on different sides of the line, there is now a internal battle between the two.

I had my hurdles with this production, due to working with some individuals but has provided a good learning experience. I had to step in and Direct the flashback scene, to get the film completed and over the line.

Check out the full short below.