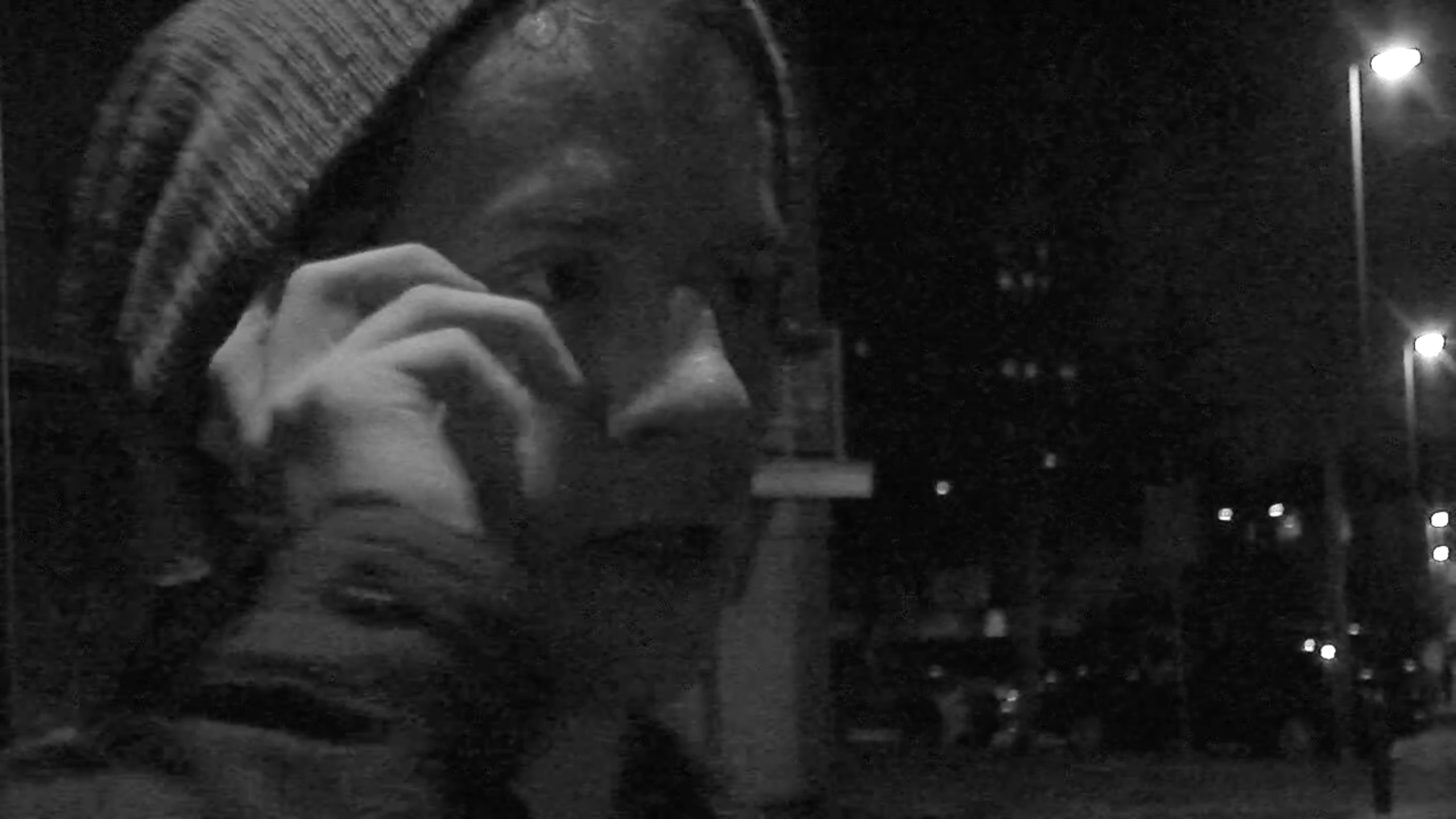 Continuing on from the the tasking in my first year of University, this one focused on showing an interaction between two subjects, shown within a limited amount of shots.

The aim for this was for students to learn how to tell stories under similar restrictions, to how the first filmmakers did with analogue film. Since digital filmmaking has been introduced, it is easy to record endless amounts of footage and cause more problems in post production.

For this task I had the idea to shoot a drug deal and I in fact play the drug dealer in this scene (smoking a cigarette above). It was produced and edited by myself, having the initial idea but it was nice to work with a separate director and camera operator during the shoot, so that I can get into ‘character’.